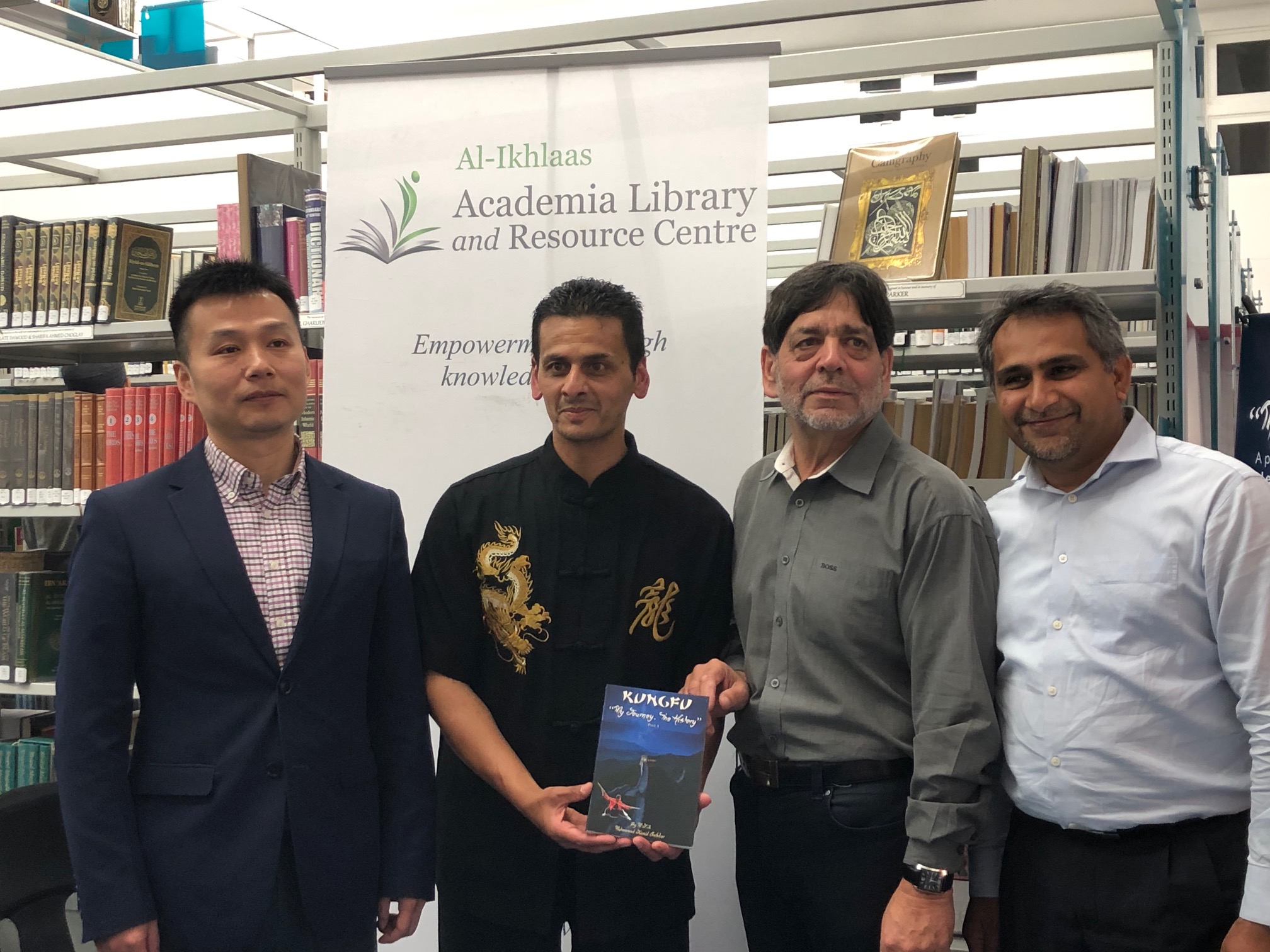 At what was billed as a “soft launch” of an ordinary looking book, turned out to be a most inspirational, informative and cogent history lesson all rolled into one. Seldom do we find the energy, discipline and zest packed into one lean, fit body; that of Muhammad Junaid Chafeker, now better known as MJ Li.

MJ Li, World Kung Fu Champion, Radio and TV host, inspirational speaker and Kungfu teacher to thousands has done what is most difficult. He is in the process of recoding his journey through life in a Trilogy of books starting with the launch of Book One.

What is incredible is the poignant, information filled steps he has painstakingly weaved together to craft his personal history and laid bare all the nuances and steps he has taken, in his young life I must add, to have achieved what he has. It has often been stated that what the master sitar musician, Pandit Ravi Shankar, had achieved in one lifetime, others will take many eons to accomplish. My belief is that MJ Li is somewhat in the same class. And he still has many years to go…!

Present at the launch were amongst others the Deputy Consul General of China in South Africa, Mr Cao Li and Mr Gang Dong, who is the Head of Hua Xing Arts.

At the launch, he recounted his growing up in both the Bo-Kaap and Mitchell’s Plain, his attraction to the martial arts and the difficult road to far off China to learn, imbibe and teach the finer skills and nuances of Kungfu.

Weaved in and amongst all of this was the Islamic influence on many of the practices in this art and the role played by the companions of the Prophet Muhammad (peace be upon Him) in the spread of Islam in the Far East. His deep knowledge of this aspect is something extraordinary and to behold.

Whilst not wanting to give away too much in the way of details of the book, one aspect can easily be aired; that of his relationship with this mother. It is incredible that he affords, as one should, the love, respect and honor to his mother who passed away not too long ago. This is exemplary.

It would be a book that is a critical read for a deep understanding of the culture, traditions and value of the martial arts. Written in a easy flowing style, it is enormously readable and would inspire many, one would hope, to forge ahead and do what may seem impossible. In short. Get the book! Now… 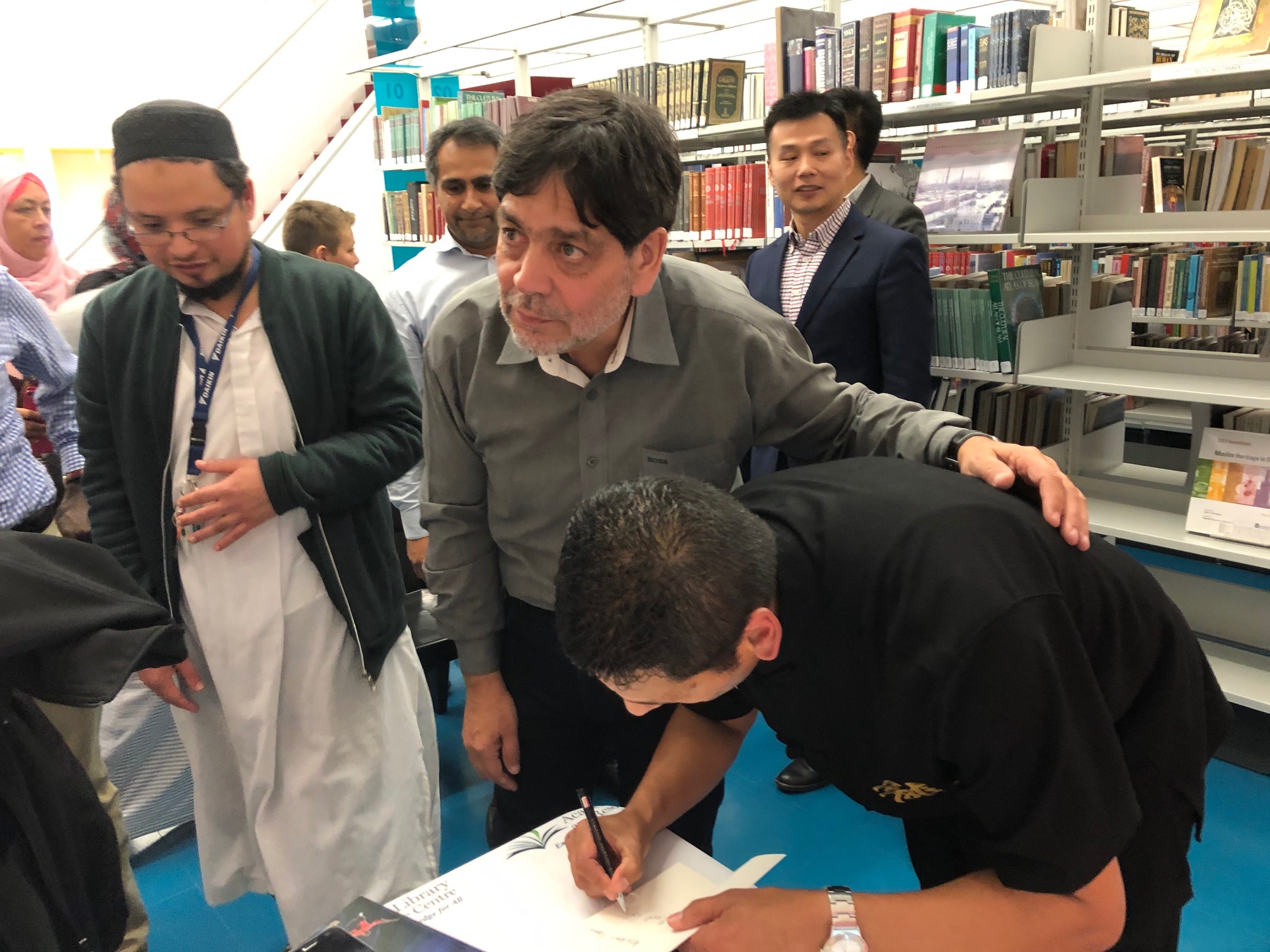 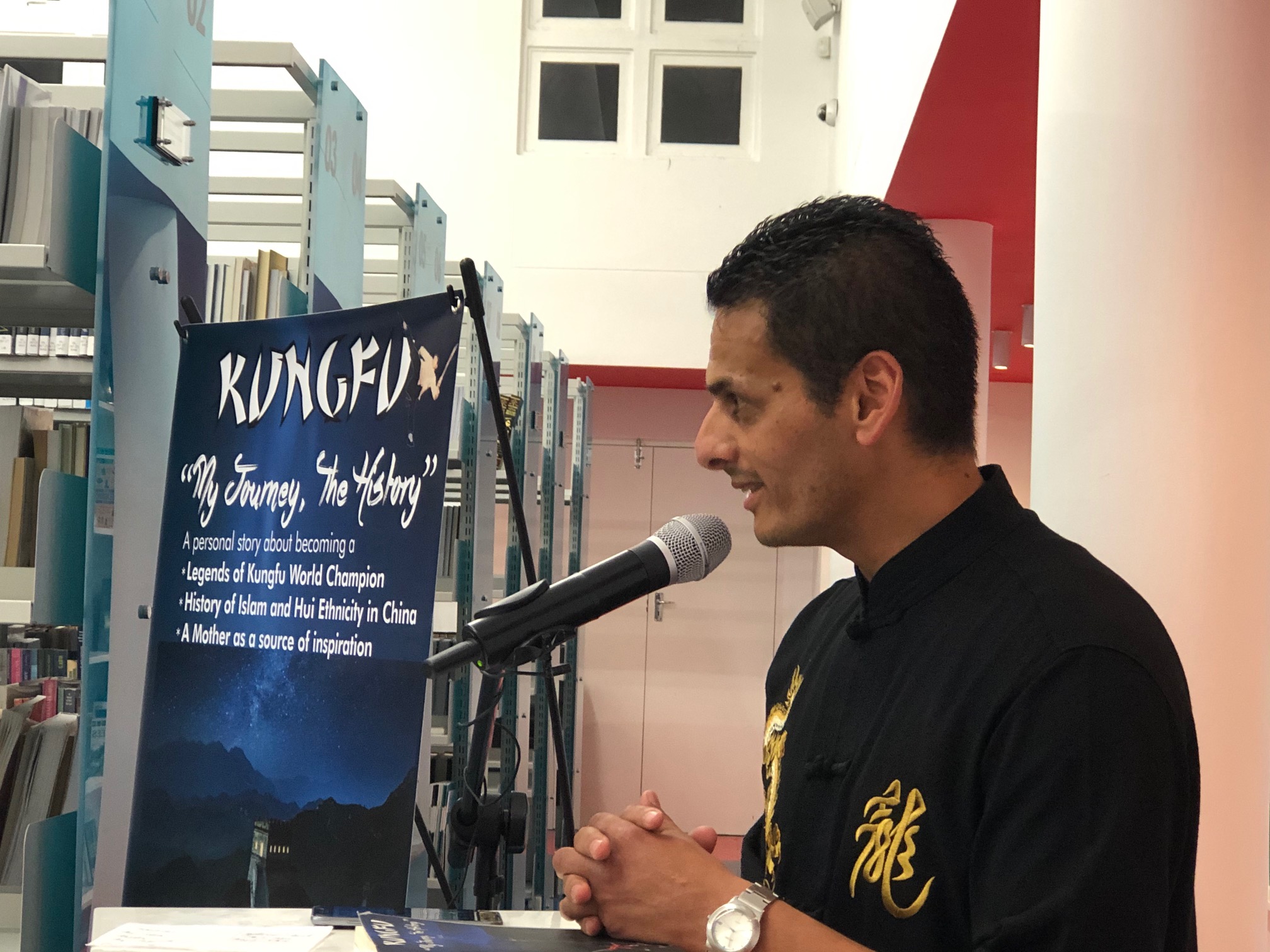