The Al-Ikhlaas Academia Library and Resource Centre is a site for intellectual stimulation; where knowledge and technology intersect to create a social space that fosters creativity and learning. Nestled inside the Academia complex at Islamia College in Lansdowne, Cape Town, the facility is strategically located and easily accessible by surrounding schools and academic institutions.

Situated on Imam Haron Road, it is on the main public transport route, catering to the needs of the general public.

Throughout its existence, the Islamic Library situated in Gatesville, has endeavoured to play an integral role in the academic and spiritual development of its patrons. The Islamic Library was established in September 1987 in Primrose Park as a response to an acute need in the community for access to Islamic literature.

The library has nurtured a long and involved relationship with the community and has come to be respected as an institution that embraces universal values of tolerance, equality and democracy.

With 25 years of library management experience, the Islamic Library was poised to enter a new era of academic scholarship and technological innovation. This has led to the founding of the new Al Ikhlaas Academia Library.

This new state-of-the-art facility caters to people of all religious and cultural persuasions. Literacy is the cornerstone of nation building and in this regard, the library hopes to assist in addressing some of the challenges experienced by the youth, so that future generations may benefit for decades to come.

The Al Ikhlaas Academia Library based in Cape Town, South Africa has a very interesting history.

When a few young people realised that there was a scarcity of good reading material and related resources available in the municipal libraries that covered broad topics in the various Islamic Sciences about 40 years ago, they agreed to contribute to a small collection to start a community library. This was established in a suburb in Athlone in Cape Town, South Africa and as the support and interest grew, more books were added.

The true journey started with the opening of the Habibia Bookshop on the grounds of the Habibia Masjid in 1982. A group of friends launched ILM that changed into the Islamic Library. Dr Elias Parker and Mahmood acquired thousands of books from a bookshop that had just closed its doors that were added to the existing collection.

And now, as word spread about this invaluable resource, more people from amongst the general population opted to sign up as members. The droves that went around to the home of one of the founder members quickly resulted in the small committee realizing that new premises needed to be found quite quickly to house the ever-increasing number of books and also to accommodate the needs of the new readers.

A short stint at another venue was followed by the opening of the Islamic Library at the world renowned Al Quds Masjid in Gatesville, Cape Town. This venue has now become a staple visit for thousands who frequent this Masjid for prayers and also the many who come from near and far to frequent this library.

This then was the founding history of the Islamic Library.

However, over the recent years the reading landscape has transformed radically. The establishment of the Academia Centre on the Islamia College campus opened the doors for a collaborative opportunity. This allowed for a new library model that is consistent with that which is contemporary and with the best libraries in the world.

The New Al Ikhlaas Academia Library is a purpose built, multi-functional facility built to extremely high and modern standards. The design, construction and purposive interface with the technological features make It one of the most modern of its kind. The brief has always been to “future proof” the facility as best as could be done.

Apart from the current range of books available, new titles are being added as funds become available. In addition, the Library has the following functional features incorporated into the design:

We are confident that the public will be well served by this splendid project.

To provide literary and allied resources to all who seek knowledge.

Al Ikhlaas Academia Library seeks to provide the necessary resources to enable the wider community it serves to be able to empower themselves with up to date knowledge of a general nature and more specifically in the realms of the various Islamic Sciences. 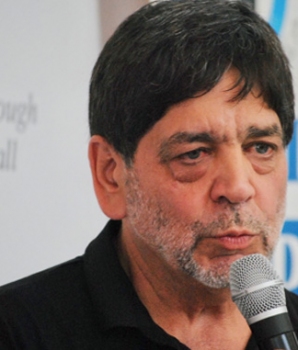 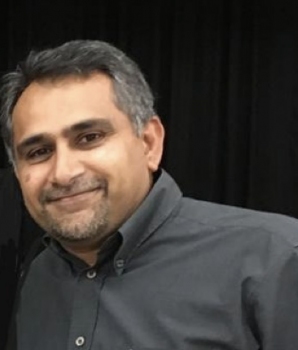 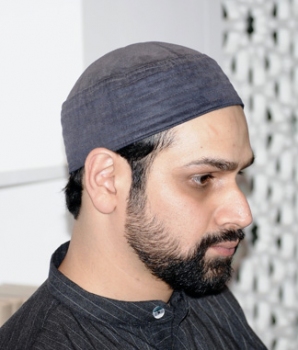 Update Me on the Latest News & Events

Update Me on the Latest News & Events