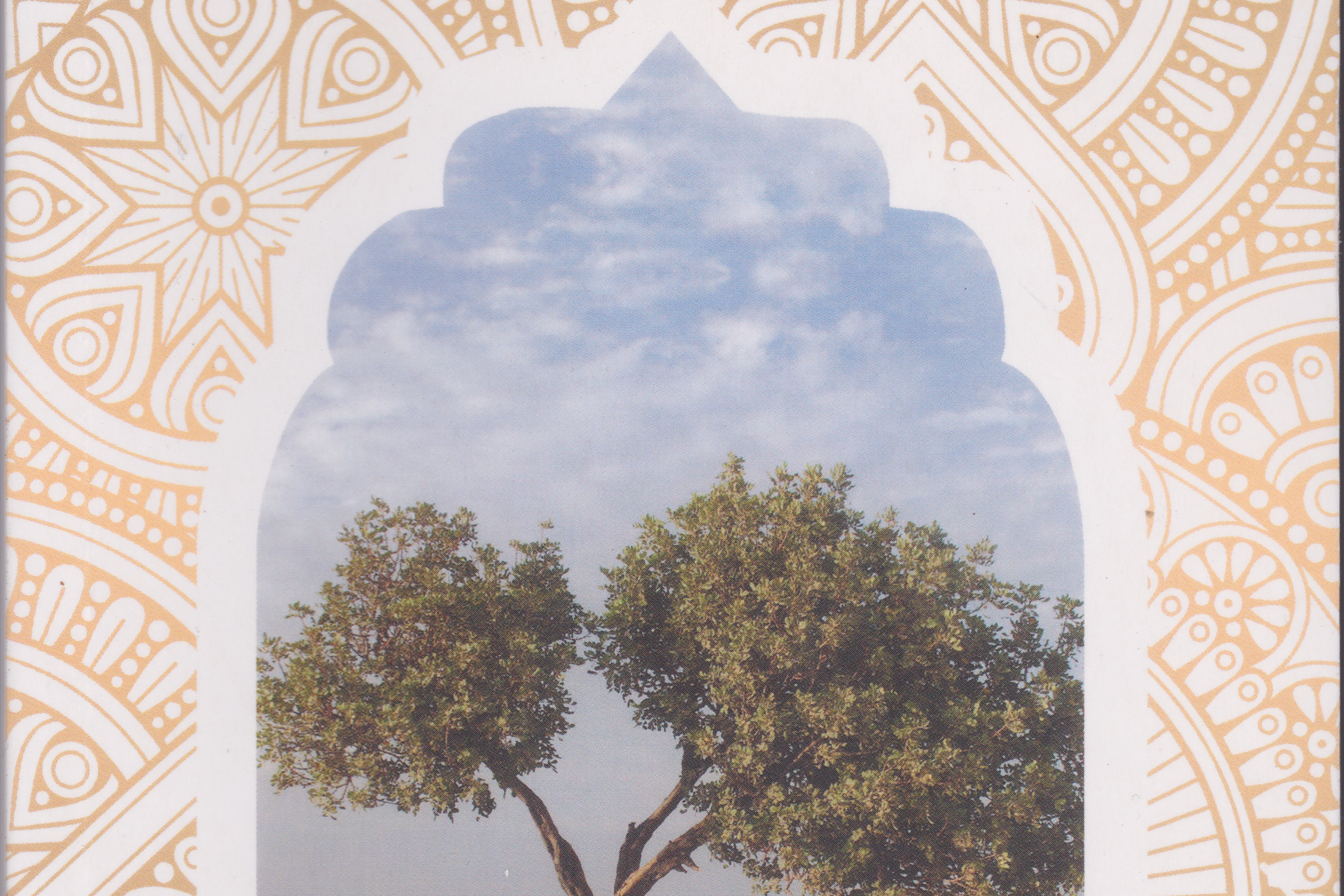 There have been tomes written about the Palestinian catastrophe. I have read many of them. Ilan Pappe’s works around the ethnic cleansing of Palestinians is almost the standard by which many other books are judged. Many are written by opportunists who exploit the narrative for financial gain and others who have a deep feeling for the plight of the Palestinian people and their 70-year struggle to regain their lands.

Ramzy Baroud is different. He tells the story differently. He has interviewed many Palestinians and has had them tell their very personal accounts of the dastardly and criminal acts of the occupiers in Palestine. Some in shocking detail. Personal accounts that make one revisit the dictum “man’s inhumanity towards man” and almost find new ways of redefining this to scale the sense of terror that is visited on these hapless people on an hour-to-hour basis. Most in the world would have no idea, or care not, about the lot of these ordinary human beings whose lives have been shattered by the unscrupulous acts of those who plotted to steal a country. Palestine.

And so the author takes us on a journey that is almost as visual as it is verbal. It is hard not to “see” what he describes as he weaves the story from one account to another as he follows the lives of the characters in this “documentary”.

From the first chapter to the last Ramzy Baroud “tells it like it is.” Chapter One is titled “Shit River”. It confused me initially as I thought that he could have been a bit more circumspect about his choice of words for a chapter. But then as you dig into the pages, you find the accounts of the character called Khalid and his escapades as he tries to realise his dream of fleeing the hell that is the Gaza Strip presently and the huge obstacles he faces in his quest to reach Europe to find a better life for himself and in turn to support his family.

He was shown a path, along with many others seeking to enter Europe from various nations to from Greece into Macedonia by Sméagol, “ a diminutive, bald man in his thirties … with discolored teeth…” (who is a human trafficker). “Cross the street, jump the fence, climb the hill, walk for one hour and cross a river…” to your destination, he told them. The river was actually an open sewer through which they had to wade to get to the village on the other side. Needless to say they were caught and sent back. Through the same “river”. This is Shit River.

This is but one snapshot of one of the terrible misfortunes faced by these people. There are countless other examples of families waiting to hear of the death of their loved ones. Those whose only aim in life is to fight the oppressive occupiers of Palestine. There are many others.

Whilst the format of the books follows that of a typical novel, the realistic detail makes one’s skin creep and seethe with anger. One understands now how many become radicalized and correctly so. There are though some beautiful descriptions of the inter-family relationships, brother and sister love, mother and son bonds and the care and understanding of many and then the desecration and destruction of orchards and the needless and continued loss of life.

One area that needs attention is keeping track of the names and who is who. One tends to lose track at times and would need to flip back on the pages to remind the reader of who this one is and who that one is.

Telling more would give away the essence and deep-seated angst that this written work is sure to evoke.

If ever there is a book that is a must read, it is this one. I know it sounds terribly clichéd, but this book, particularly for the new adults who perhaps are not as understanding of the Palestine conflict, it would really touch where it hurts most…

The Silk Roads | A New History of the World

History of Libraries in the Islamic World: A Visual Guide