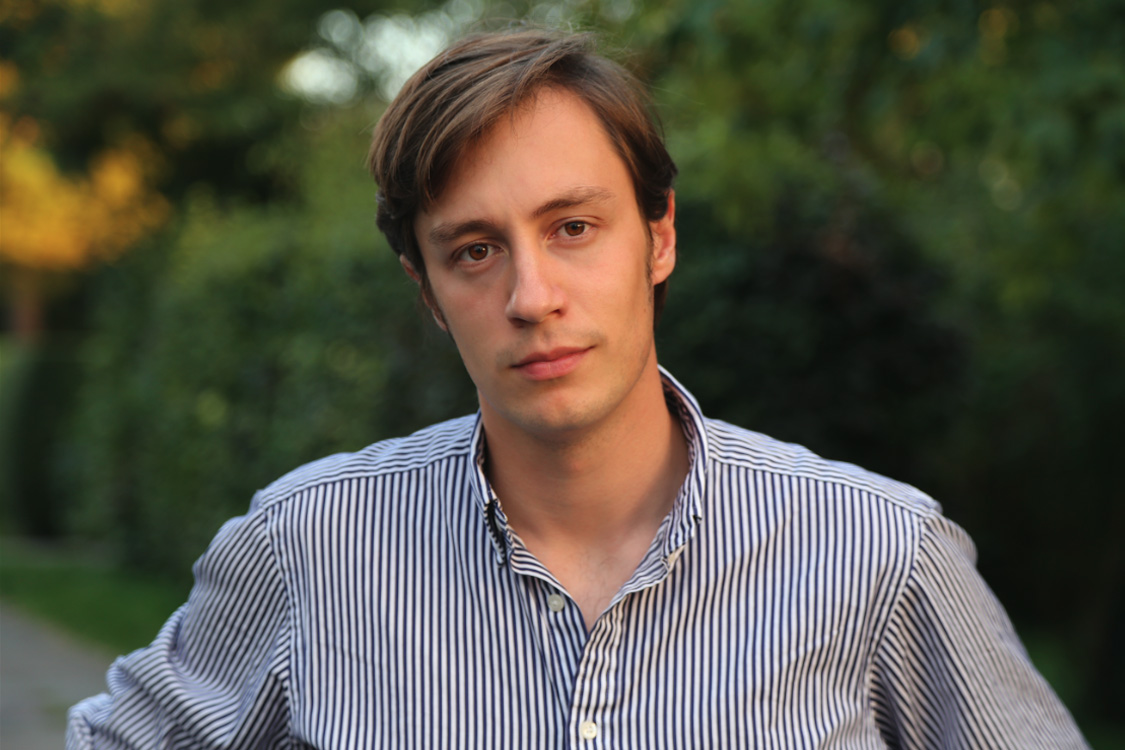 Events, Library News, News
by academialibraryadmin
Due to a personal crisis, the Harry Fear has regretfully had to be cancelled.
Shabodien Roomanay, the convener of the tour, says that Harry Fear contacted him late to express his regret and sincere apologies for having to cancel his tour of South Africa. Fear was deliver the pre-Jumuah Khutbah talk at Majid Ul Quds in Gatesville, Cape Town on Friday 24th January.
This was to be followed by a public presentation of his documentary “Gaza Still Alive” at the Islamia Auditorium on Saturday 25 January and a journalism workshop on Monday 27 January in the Academia Library.
“He has promised to keep in touch and hopefully Academia Library and Harry Fear will be re-consider an appropriate date in the near future,” said Roomanay.
In addition to these events, Fear was to revisit the people and places in the Northern Cape where he had made a documentary on the impact of HIV/Aids in and around these areas about 10 years ago.
Following on this, Fear was to give talks in Johannesburg before returning to the UK.
Tags: news & events Share: