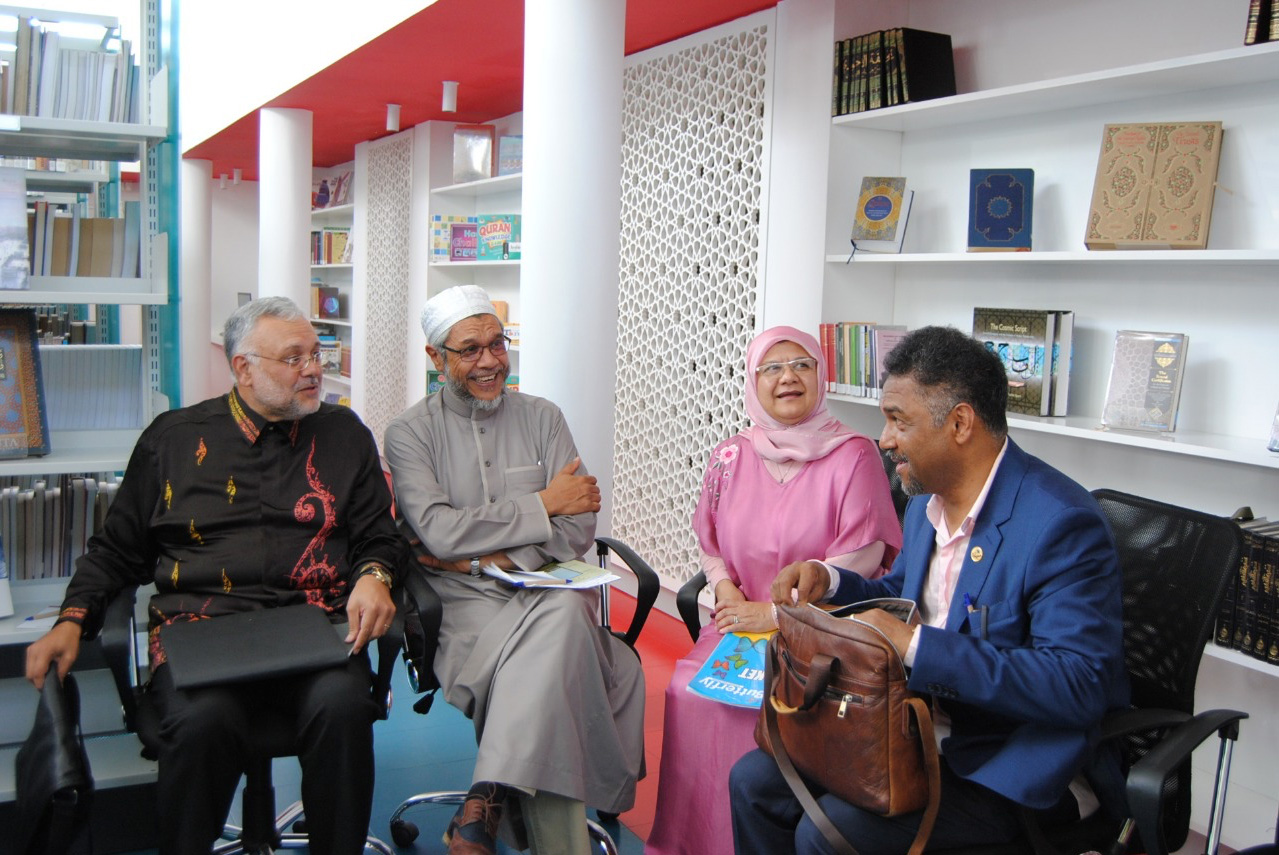 A packed Al Ikhlaas Academia Library witnessed an important occasion on Sunday 7, 2019. An occasion that could see the revival of the struggle to reassert the debate around political and social activism amongst local and indeed global Muslims.

Searching for Islamic Ethical Agency in Post Apartheid Cape Town – An Anthology is a very academic sounding title for a book that deals with an incredibly important topic. This conversation has been clouded with powerful and perhaps vested opinions about who leads who. A force that has sought to stifle debate on key issues and that requires bold leadership to advance the critical debate around the evolving threats of stagnation, the need for ijtihaad and the incapacity to deal with tangible issues.

Whilst the title carries the word “anthology”, the thread of the contents revolve around the continued thoughts and ideas around the participation, or lack thereof, of the key stakeholders and indeed those directly impacted, by those who lead. It is a veritable compendium that seeks to place at the behest of the reader the real issues as delivered in lectures, talks and articles that stretches over decades to date.

Interestingly, the core around which discussions revolved at the launch by an impressive group of discussants, was the battle for emancipation from oppression by the murdered Imam Abdullah Haron. Fatima Haron Masoet was present to add to the clamour for justice and serious activist participation by those who cared.

Shaykh Ihsaan Taliep of IPSA added his voice to the Islamic Ethical Agency required ensuring a genuine reform of approach to voices that need to be heard in the continued struggle to find a middle road in dealing with issues impacting the community.

Ambassador Ebrahim Rasool was equally critical of the current malaise to “other” those who express a view that does not fit the mould of the “mainstream” religious discourse. He strongly opposed the desire of the establishment to stifle independent views and the use of this powerbase to ensure continued control of the religious community.

The book is filled with interesting anecdotes of participation in the RDP programme by Muslims, to adaptation of Muslim Community Schools to the democratic landscape to environmental justice. A chapter is allocated to the author’s experiences on his journey to Iran and the complex environment he found there…

An important read at a critical time on the timeline of the Muslim community that has nurtured this great talent. Please buy the book the Academia Library. You will not be sorry…

Qur’aan Stories – A Way to the Hearts of Children